La Roca Futbol Club is seeking motivated players who are eager to improve their skills and join Utah’s most successful soccer club!

La Roca tryouts are held in 4 regions (North, Salt Lake, South, Spanish Fork). Placement on a team is determined by birth year AND skill level. All existing La Roca players are required to attend tryouts if they expect to be placed on a team. Players are strongly encouraged to attend BOTH DAYS of tryouts. Please understand that if your child accepts a position on a La Roca team, his/her family is making a one-year commitment to La Roca and is responsible for paying all fees.

THERE ARE 4 DIFFERENT LA ROCA REGIONS: NORTH, SALT LAKE, SOUTH, AND SPANISH FORK. La Roca teams practice at fields chosen by the coaches. Practice locations are announced at parents meetings after teams are formed.
To register for tryouts, select the appropriate region below for either Boys or Girls Teams. 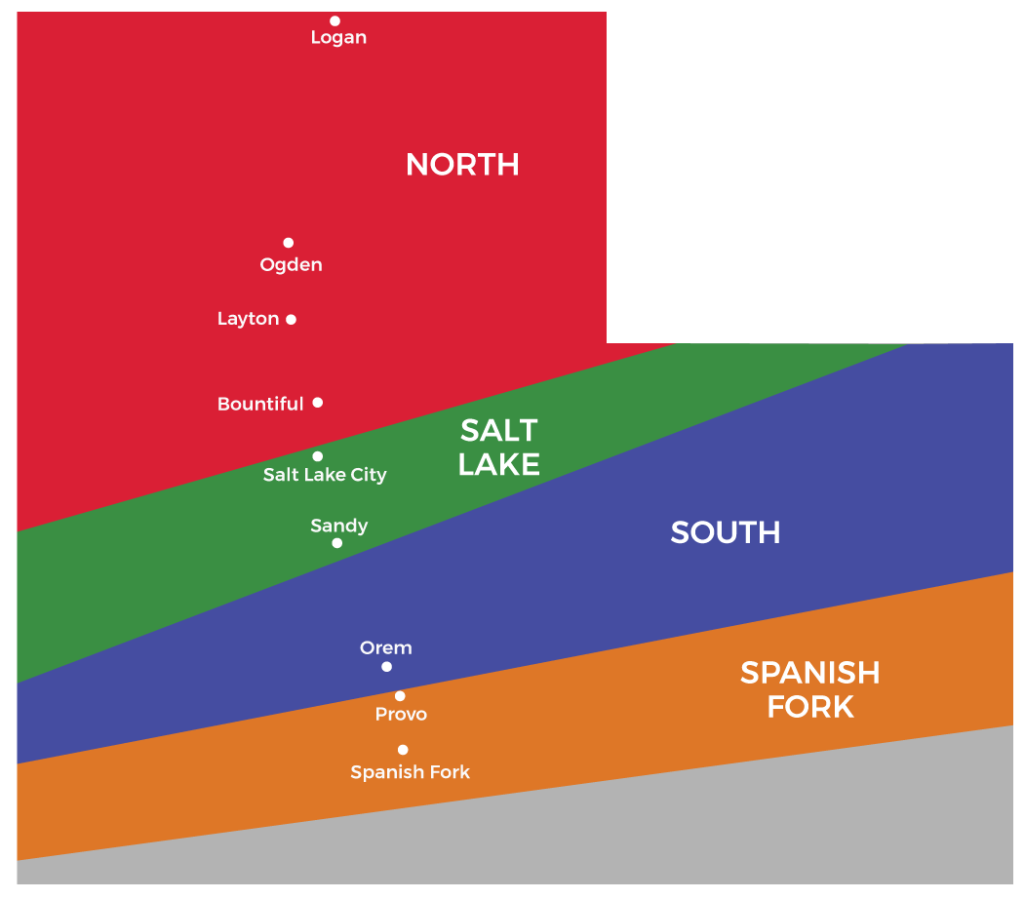