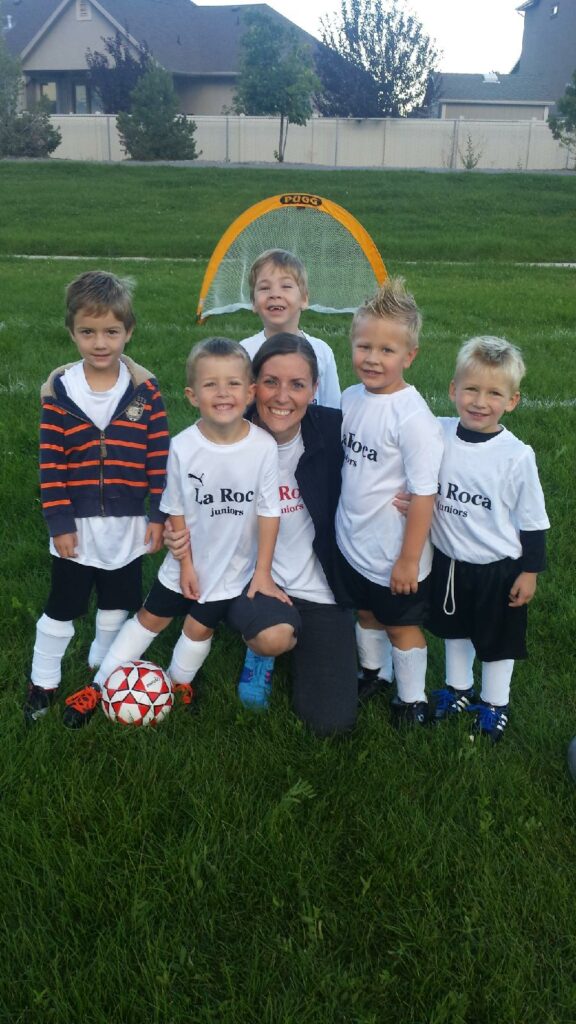 La Roca FC teams have enjoyed 10 years of growth and success in Utah County. Because of the enthusiasm of thousands of young players, La Roca FC now expands its teams in Utah County to include a Junior Academy program for 4-8 year old boys and girls. Ariel Bravo, Director of Coaching for La Roca South, will serve as the Junior Academy’s new Director. Ariel is a former professional soccer player who holds a B-level license from US Soccer. He will be joined by former La Roca player Madie Siddoway Gates, who recently graduated from BYU after playing Women’s Soccer for four years, and Celso Santos, our Director of Player Development, who brings years of experience coaching young players. Additionally, all 15 La Roca South coaches will assist with training throughout the season. We are excited to offer these young players the best instruction as they begin their soccer journey.