La Roca Futbol Club’s inaugural fundraising Gala on January 25, 2020 was a great success! With the theme, “Cruise into the New Season,” La Roca celebrated its accomplishments and introduced the Carmen Wood Scholarship Fund with 350 friends and supporters at the Legacy Event Center in Farmington, Utah. 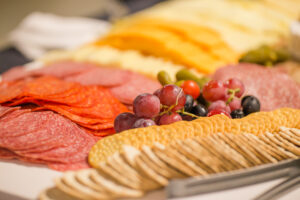 As guests arrived at the venue, they were photographed, and presented with their raffle tickets for the cruise drawing. While they perused and bid on over 50 silent auction baskets contributed by La Roca teams, guests enjoyed delicacies from a beautiful charcuterie board and drinks from the open bar.

After a delicious buffet of prime rib, chicken marsala, and accompanying side dishes prepared and served by BD Catering – Warehouse 22, former K-Bull 93 radio host Joe Crawford welcomed everyone to the Gala as the evening’s host. 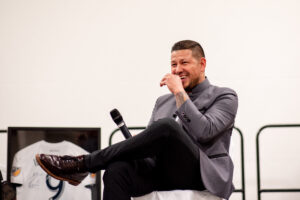 Adolfo then recognized Averie Collins, a former La Roca player who was just drafted by the Washington Spirit, as La Roca’s first female pro player. Averie and her former La Roca coach, Pancho Ovalle, were invited to the stage to share a few remarks.

Our special guest, Nick Rimando, and RSL Foundation Director, Mary VanMinde, were then welcomed to the stage.  After an introductory video about Nick’s legendary career as RSL goalkeeper, Mary asked Nick several candid questions, offering a fascinating perspective into his life and career. At the end of the conversation, Mary announced that they had a special surprise to kick off the live auction: a private party and personal tour of Rio Tinto Stadium hosted by Nick Rimando. 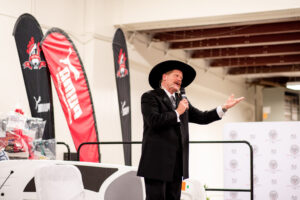 Professional auctioneer Bob McConaughy took over and auctioned off some amazing items, including an autographed Zlatan Ibrahimovic LA Galaxy jersey, two vouchers for vacations at resorts in Mexico, a mountain staycation at Zermatt resort with kayak and paddle board, an autographed Donovan Mitchell jersey and basketball signed by the Utah Jazz, catering for a corporate event, Lasik or PRK eye surgery, a private chef dinner, and an autographed Real Salt Lake jersey and ball.

The culmination of the evening was a raffle drawing for a week-long cruise for two. When the number was read on the winning ticket, the audience cheered when La Roca coach Pancho Ovalle stood with the other half of the winning ticket. Congratulations, Pancho! 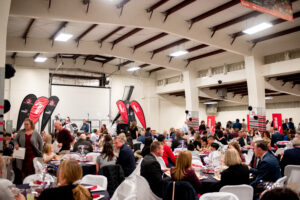 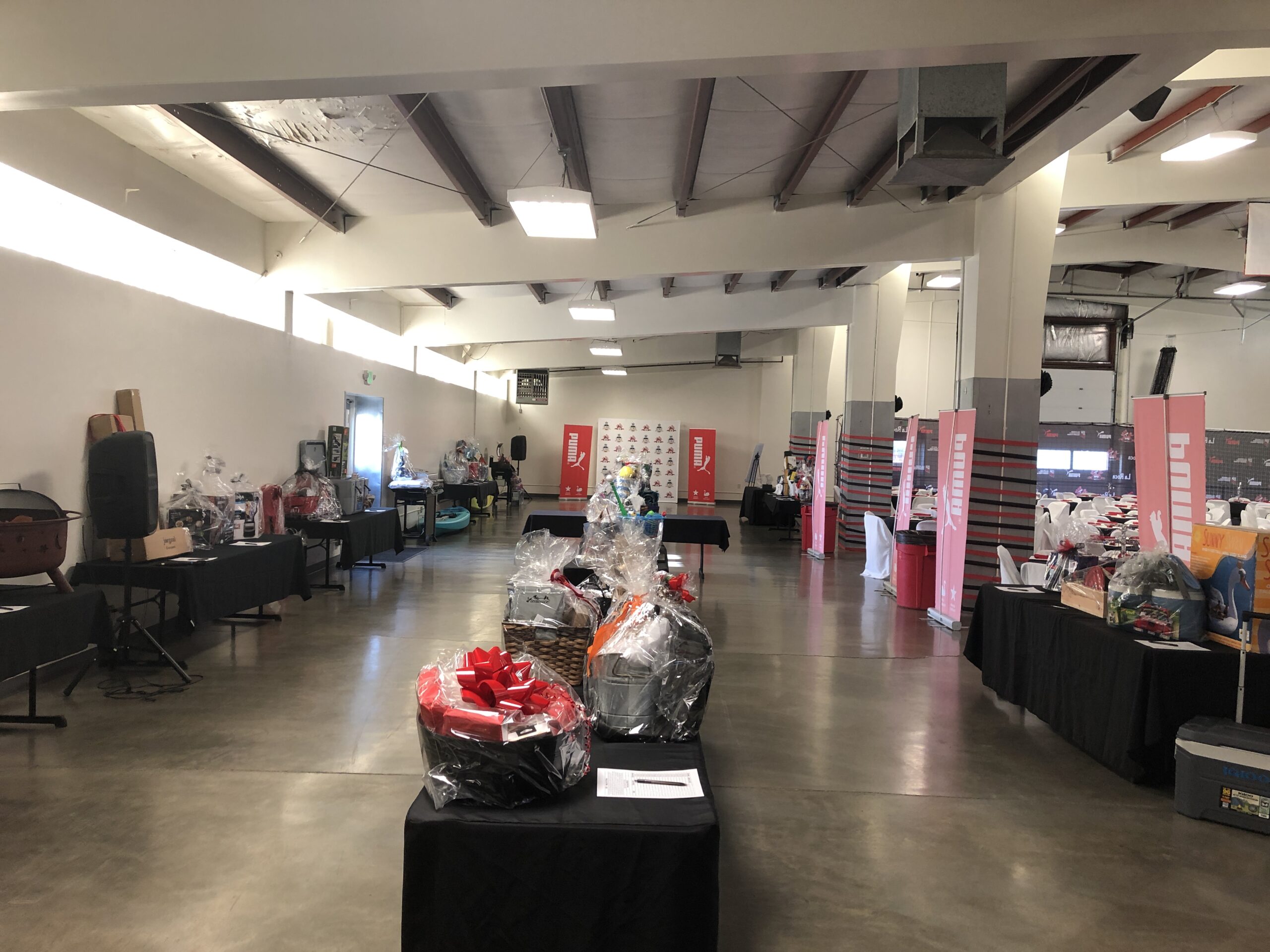 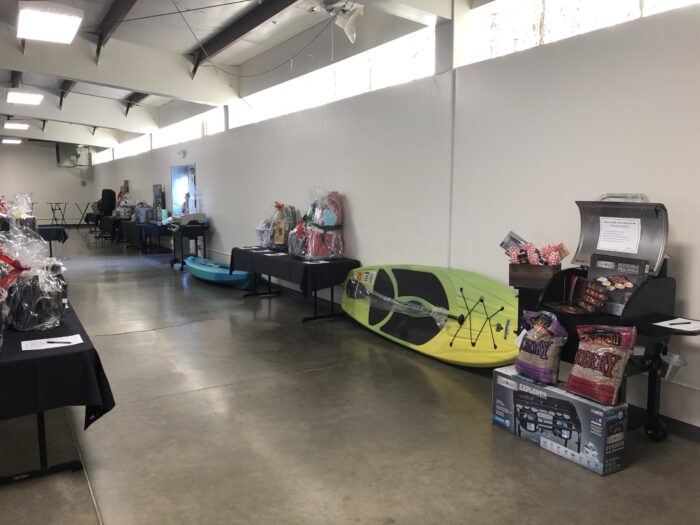 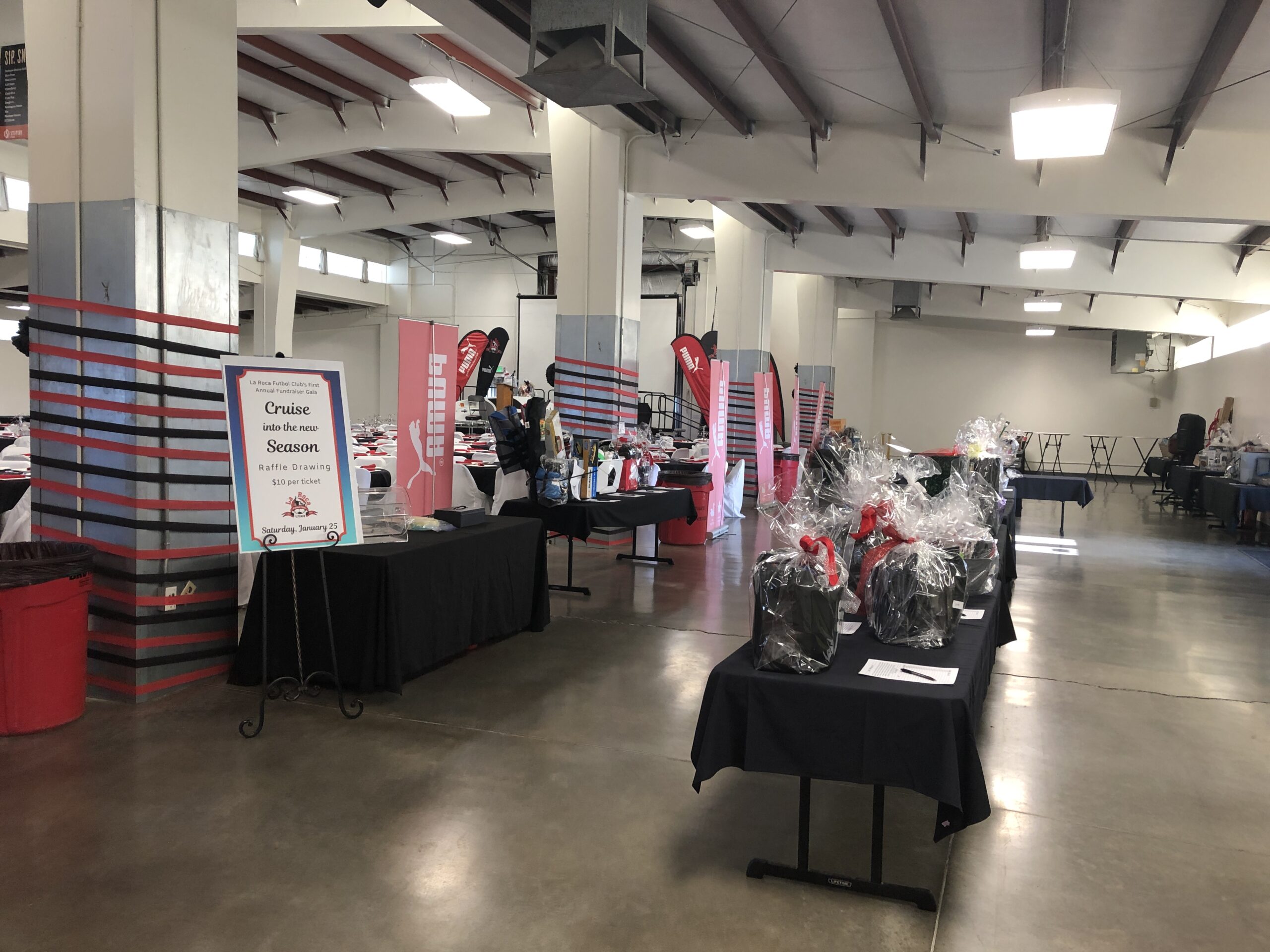 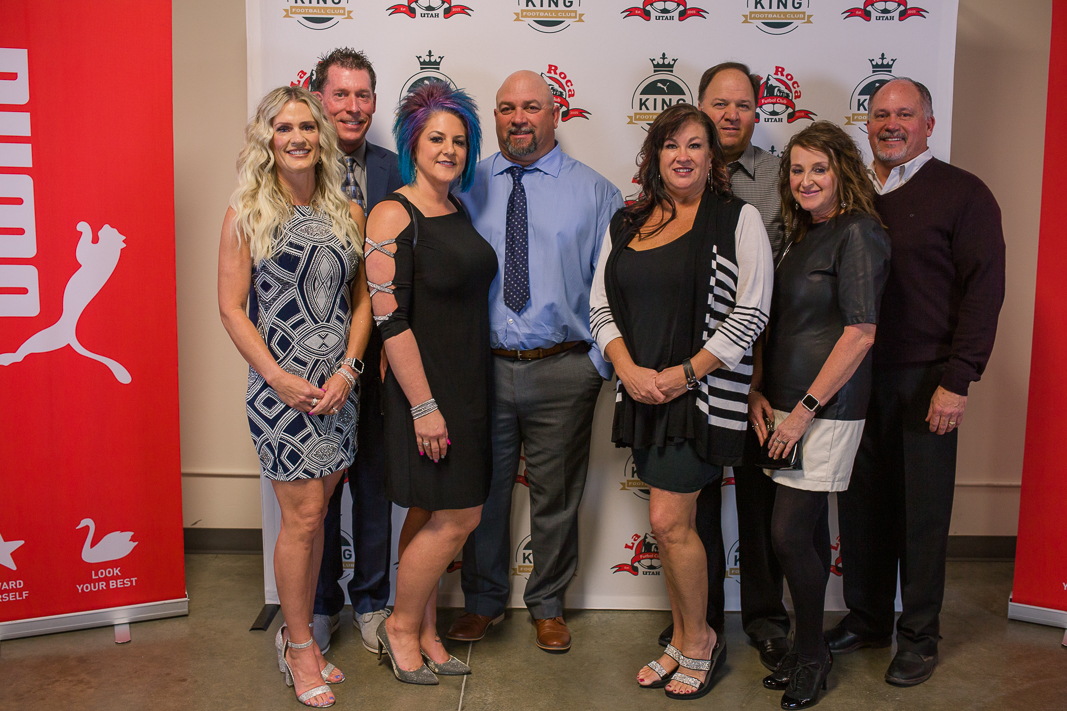 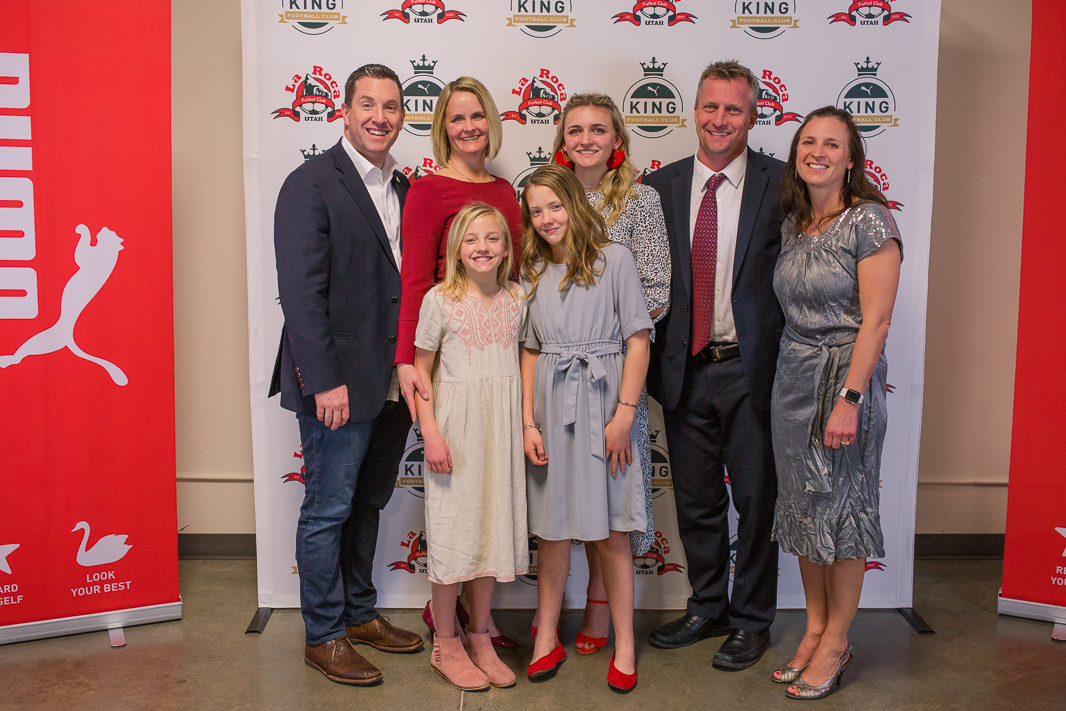 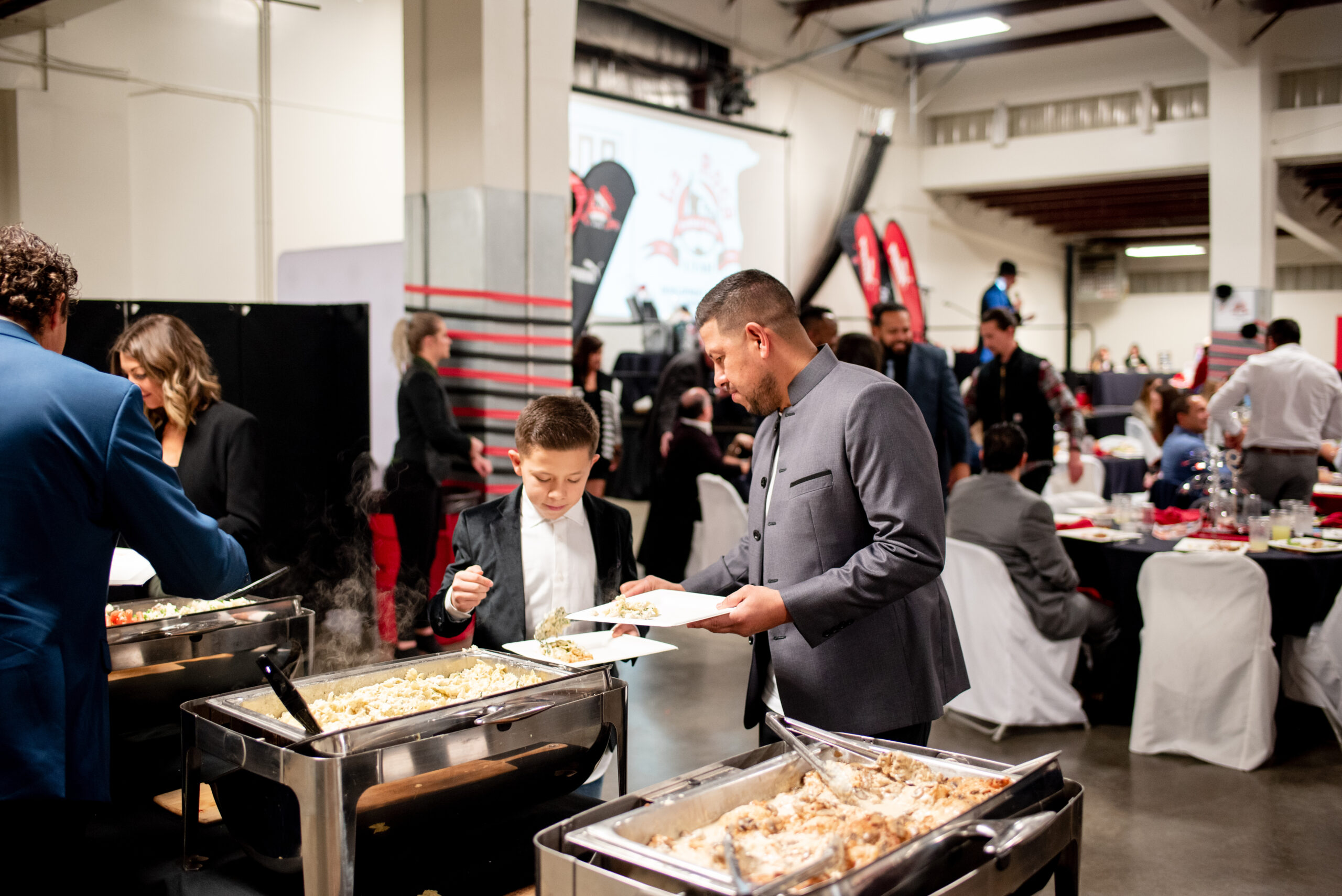 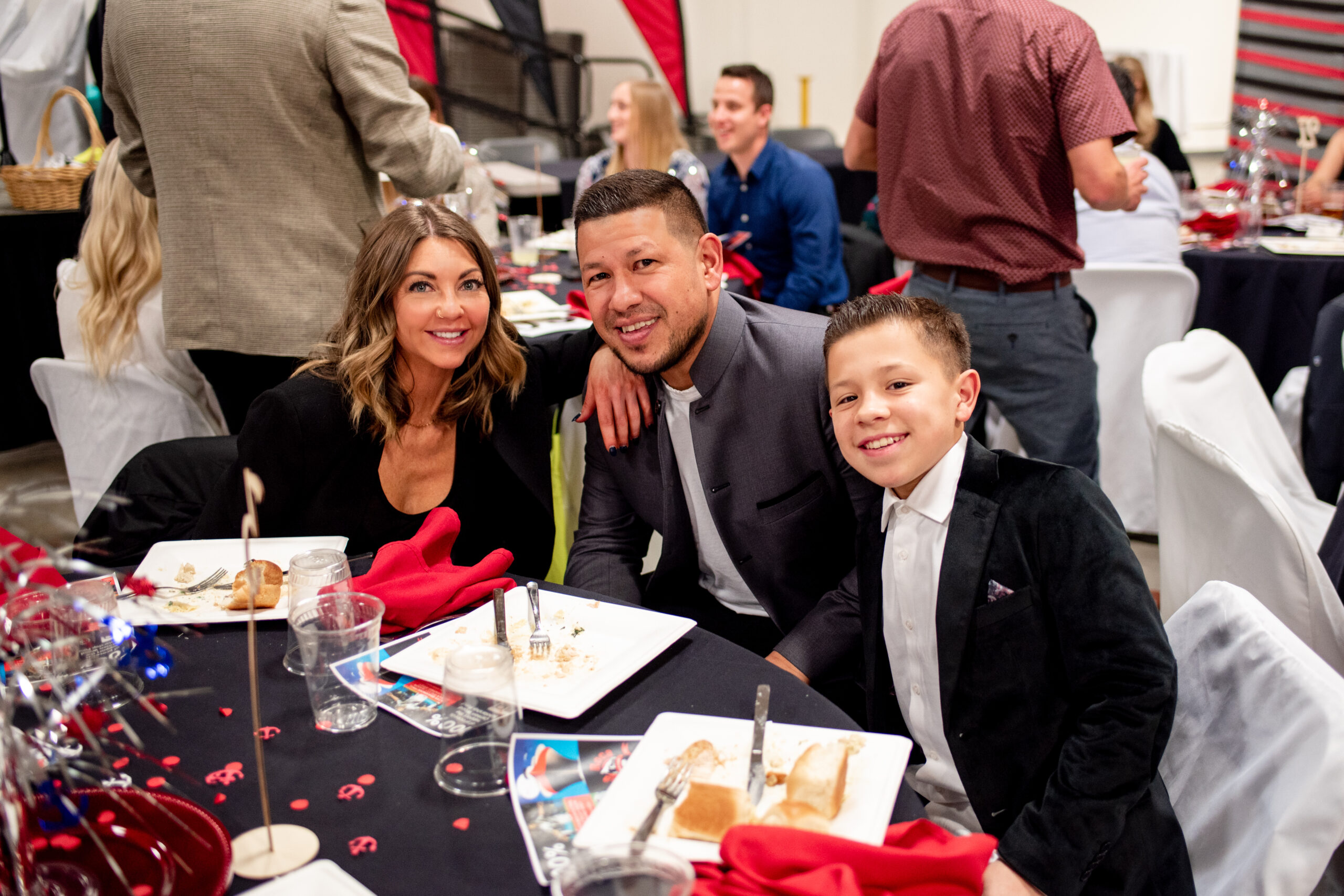 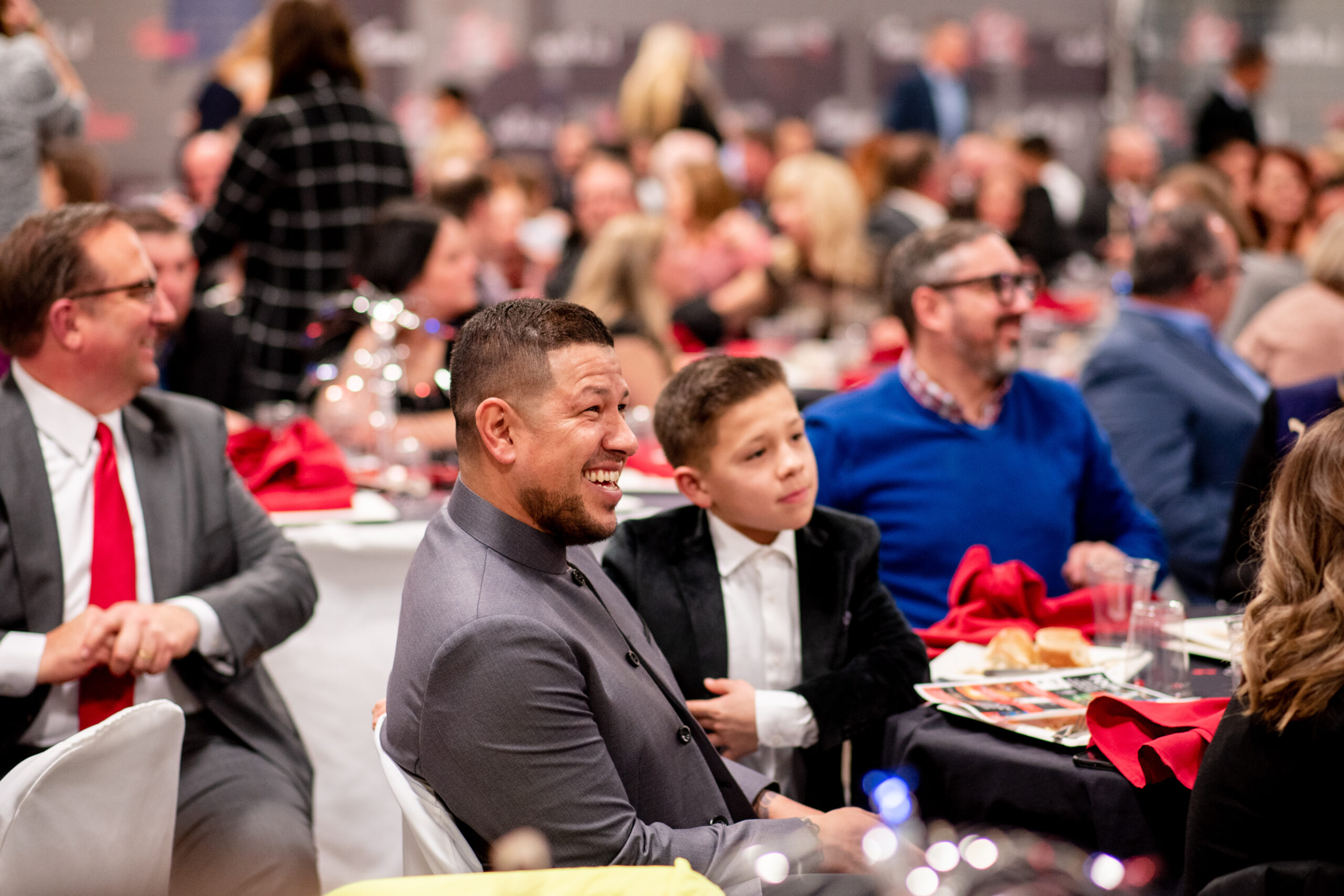 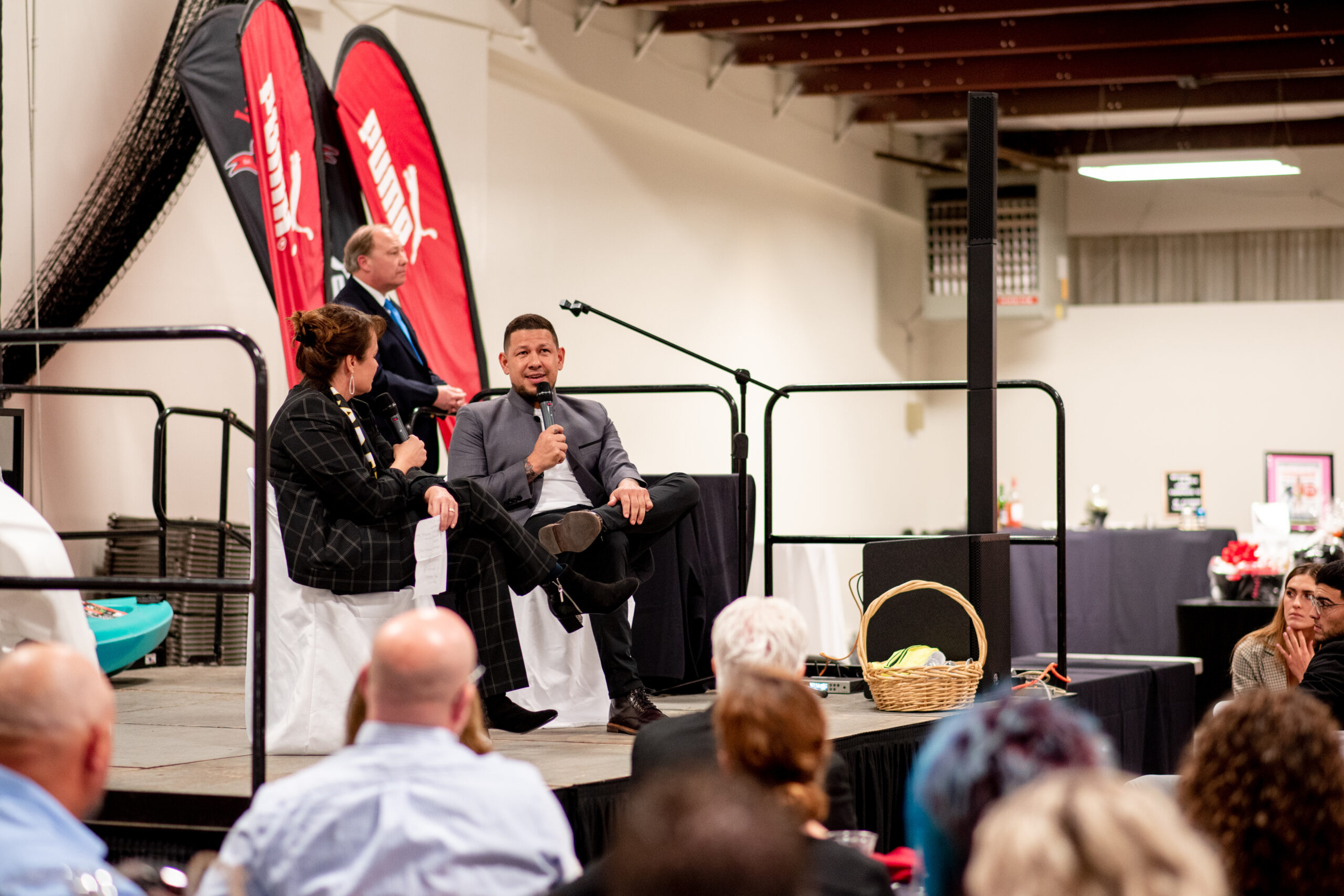 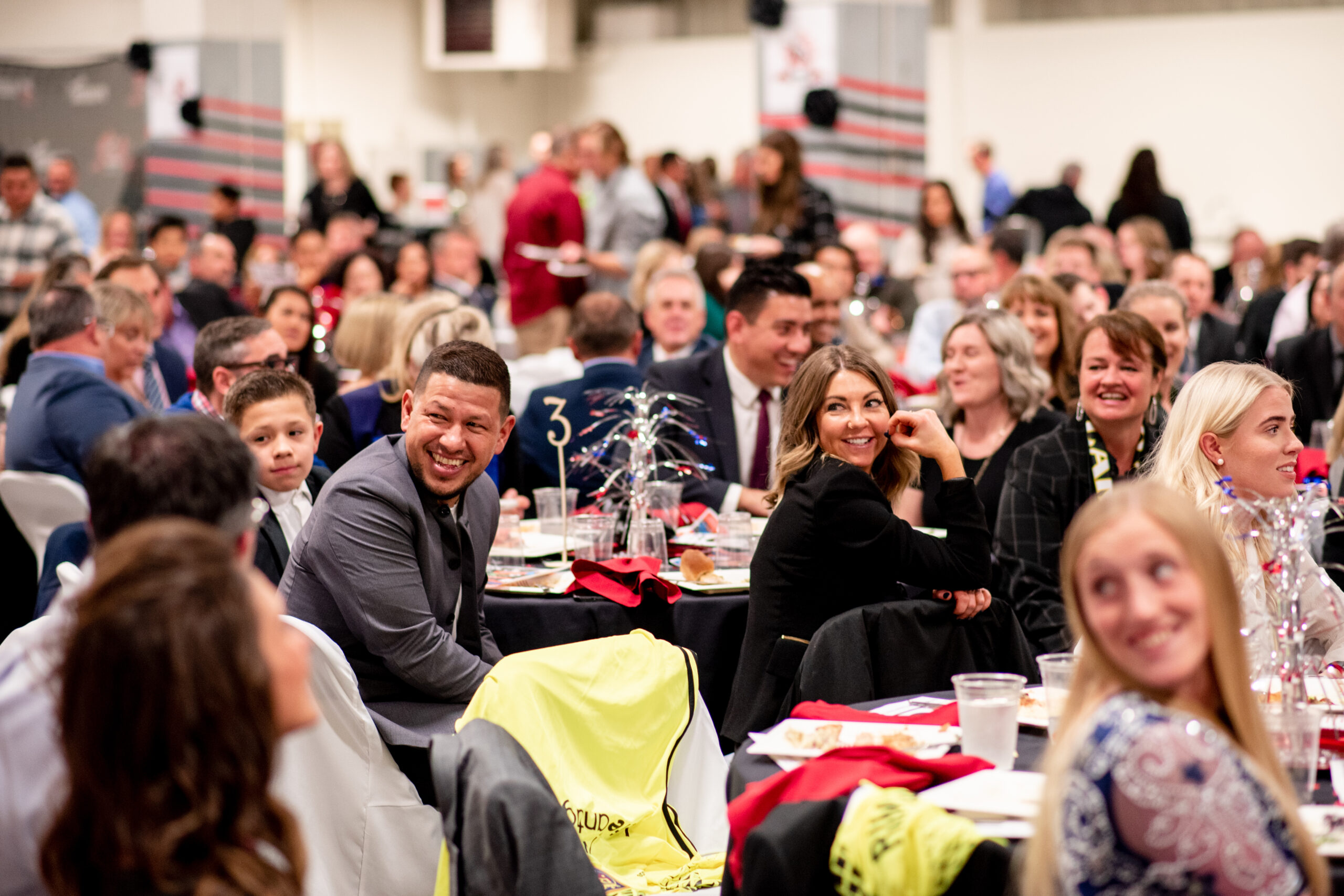 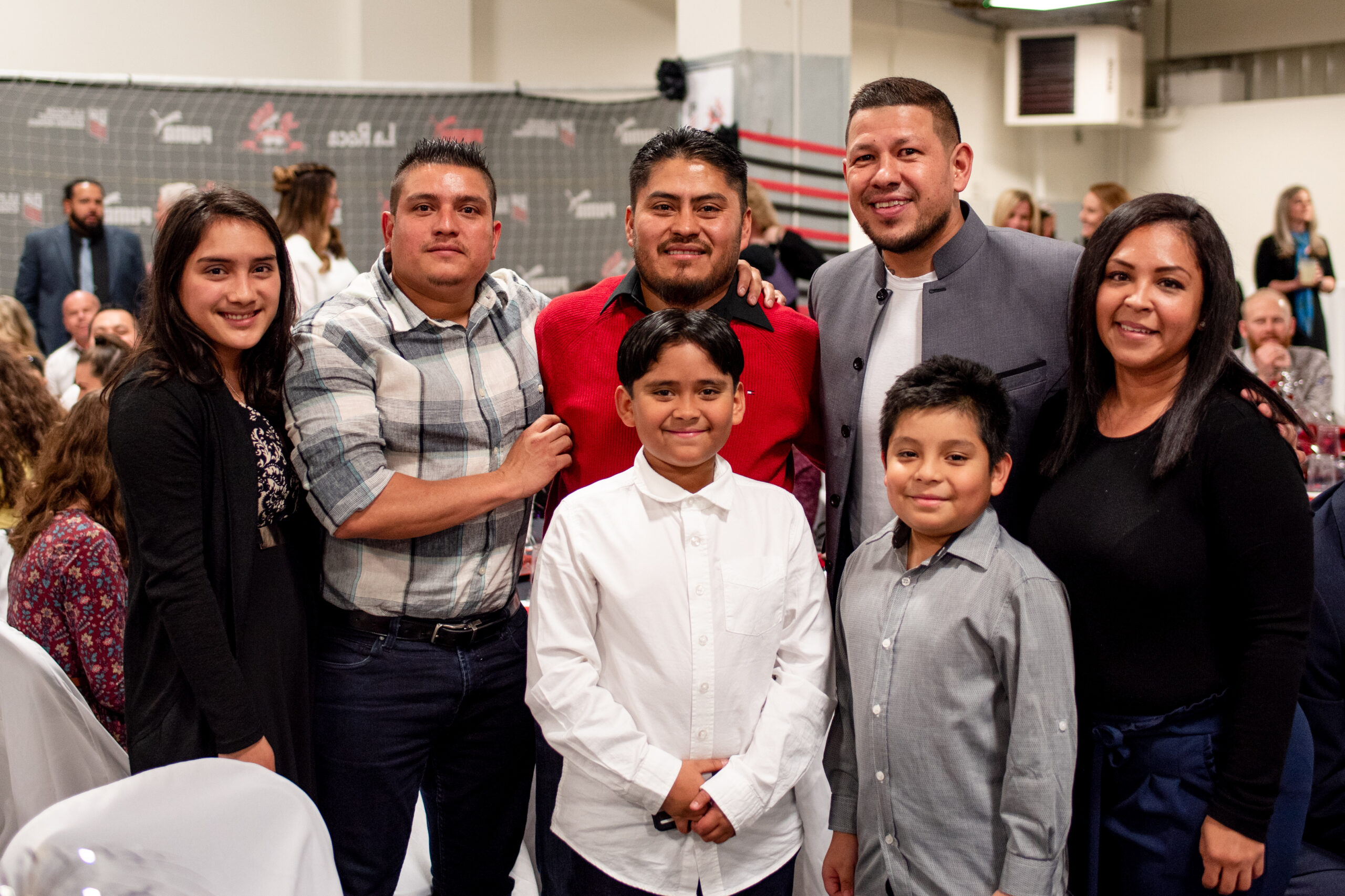 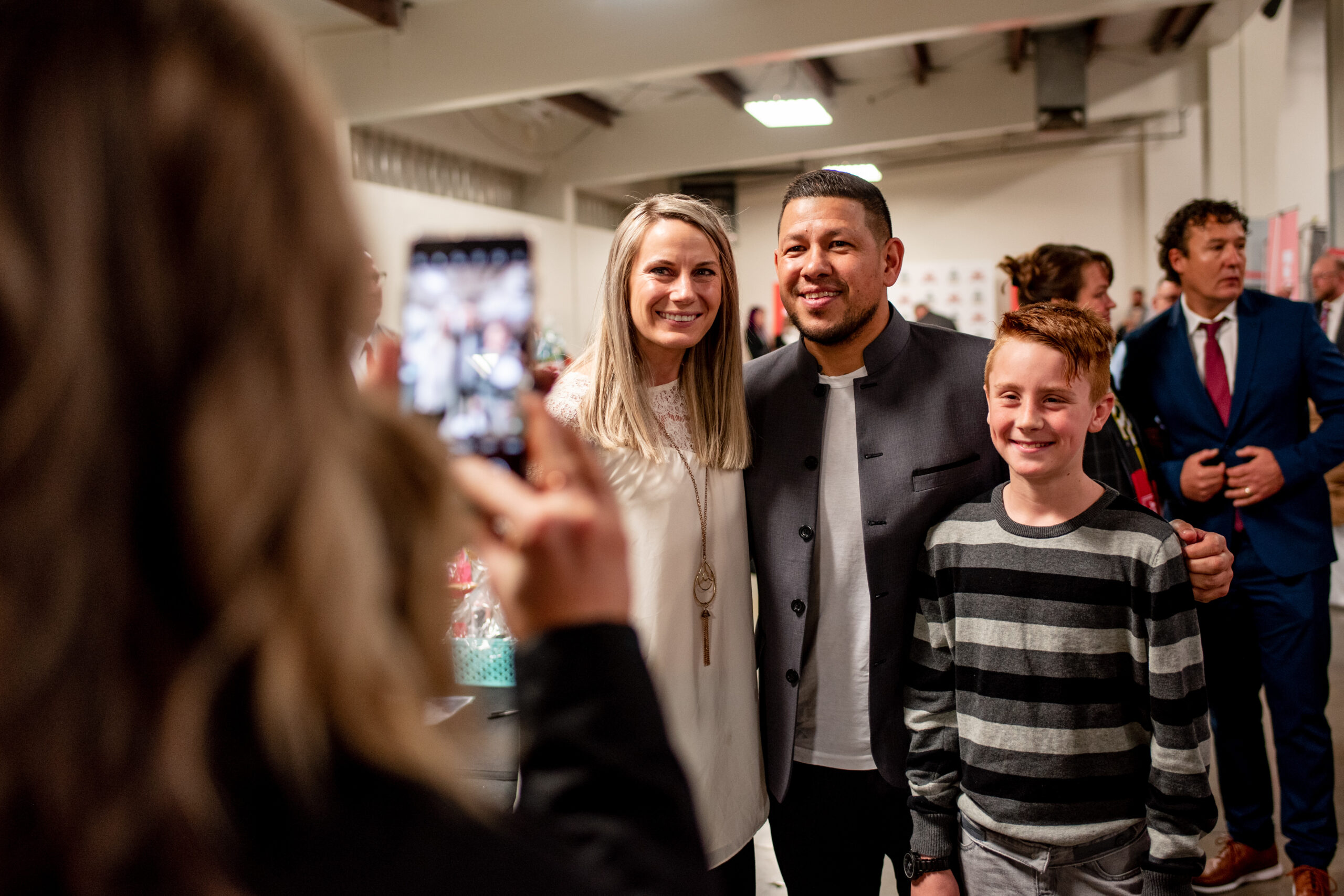 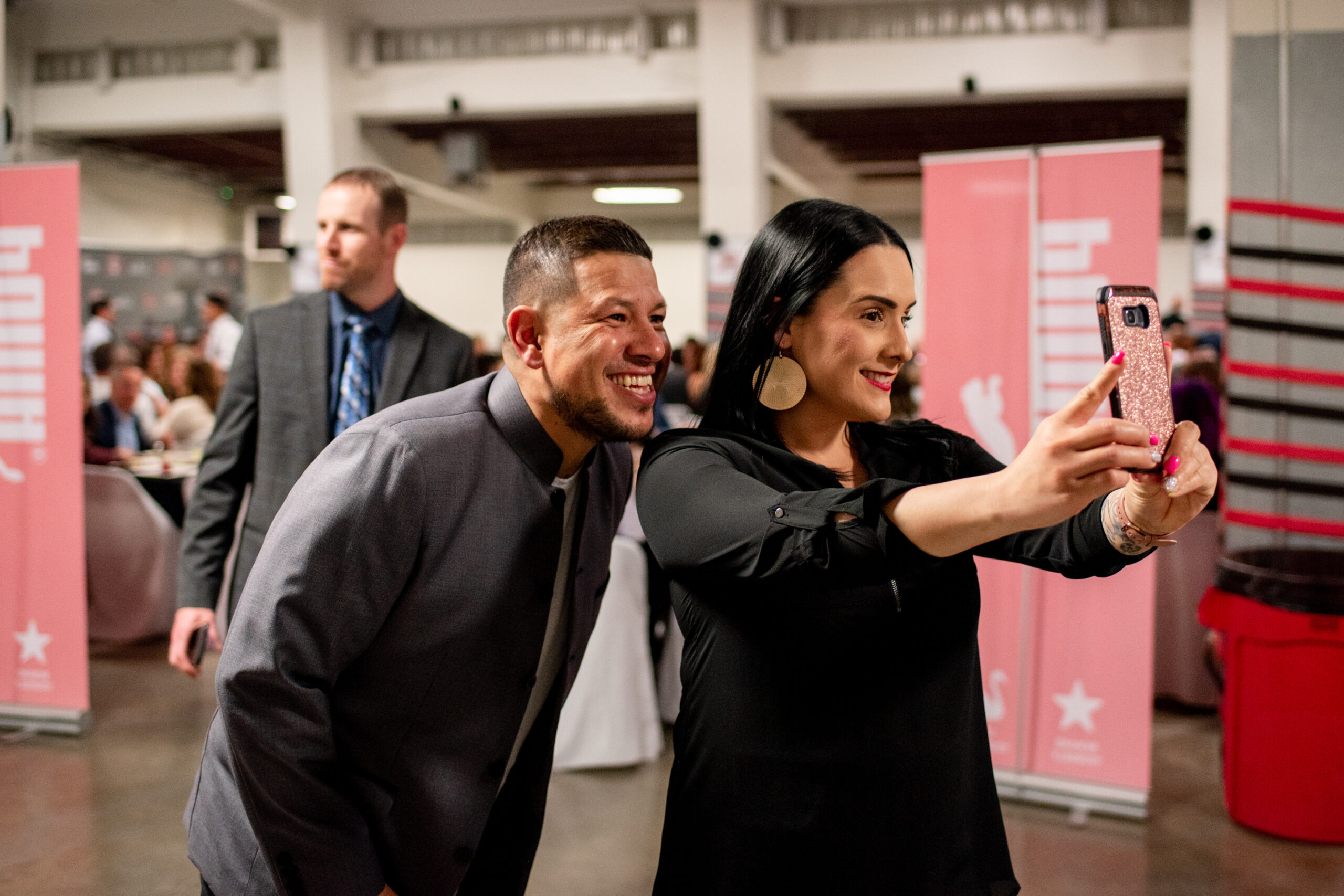 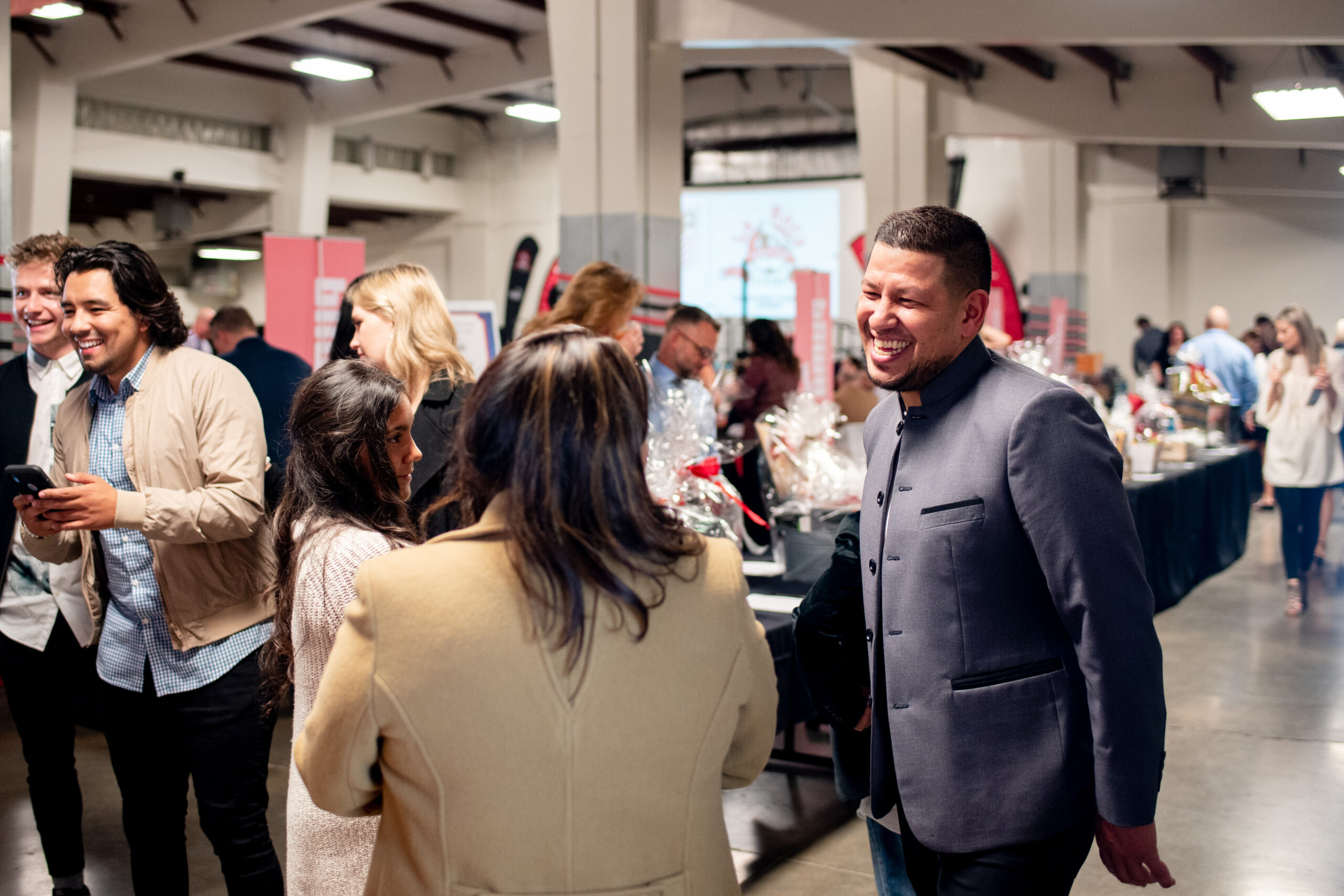 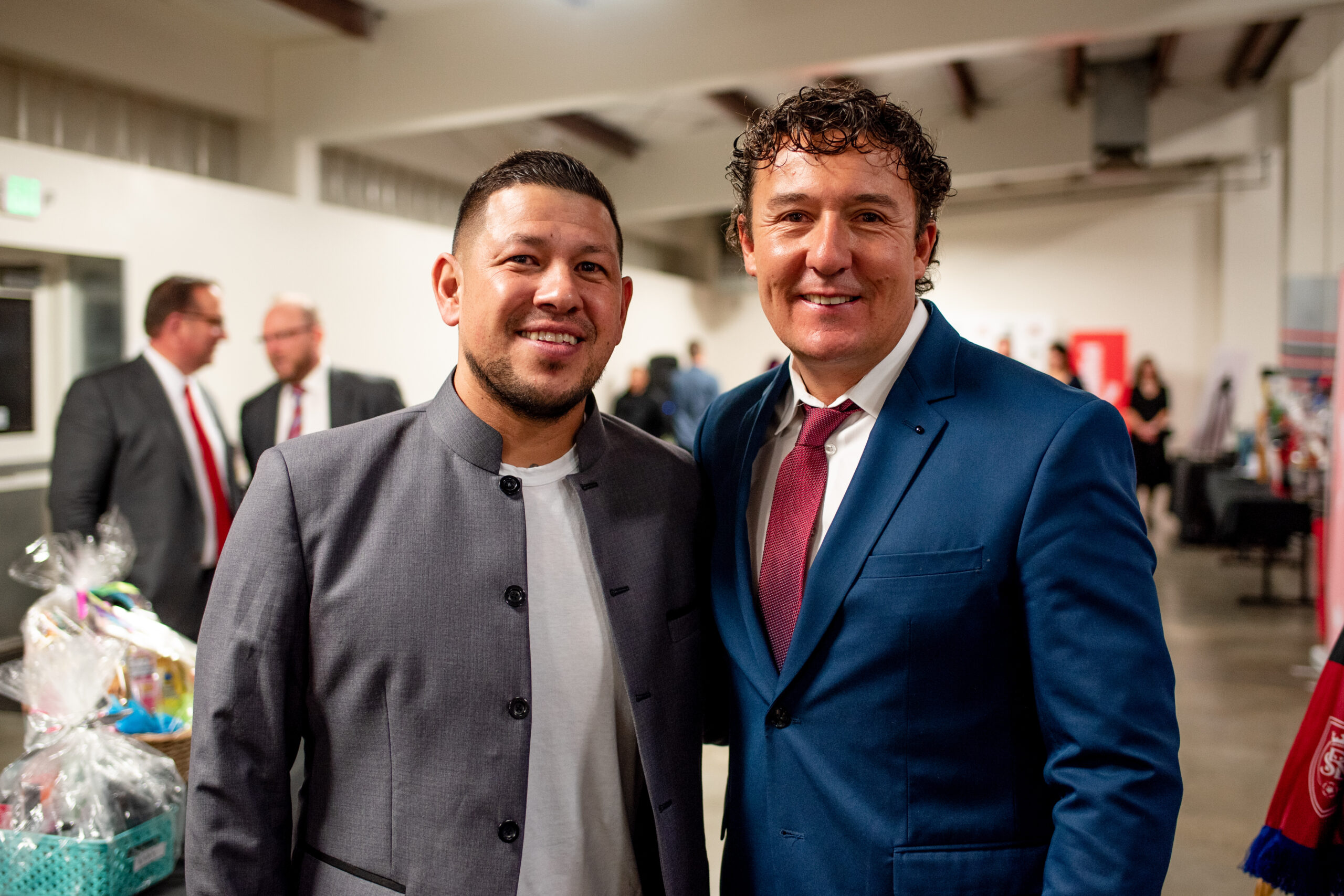 Loading the next set of gallery items...
Load More
FacebookTwitterLinkedInPinterest