Coaches Hailame Kaufusi and Nelly Lopez, and 2005 players Pedro Gonzalez and Andrick Villfana, will represent La Roca FC at an exclusive Coaches and All Star Players PUMA King event at AC Milan November 1-5, 2019. The group will travel at PUMA’s expense to Milan, Italy, to attend AC Milan clinics and matches, and gain special access to pro athletes and trainers.

“I couldn’t be more thrilled for this opportunity,” said Adolfo Ovalle, La Roca’s founder and Technical Director. “It’s such an honor to be part of the PUMA King Football Program and give our club coaches the opportunity to travel to such high caliber international clubs and learn from the best. It will only make the La Roca FC program stronger, which in turn makes our players stronger.”

La Roca FC is one of only nine clubs invited to participate in the PUMA Kings Football Program which is a PUMA initiative designed to elevate its relationship with US youth soccer clubs. 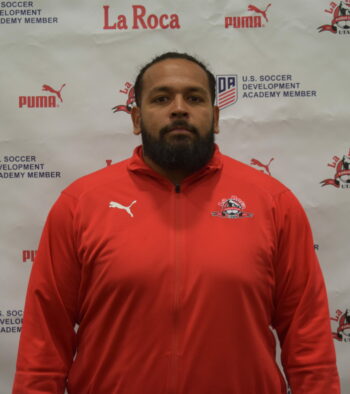 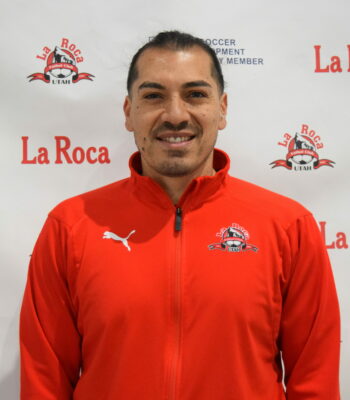 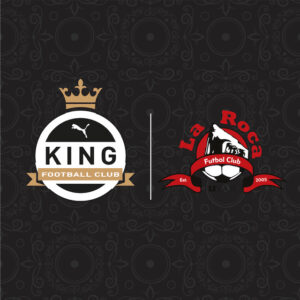